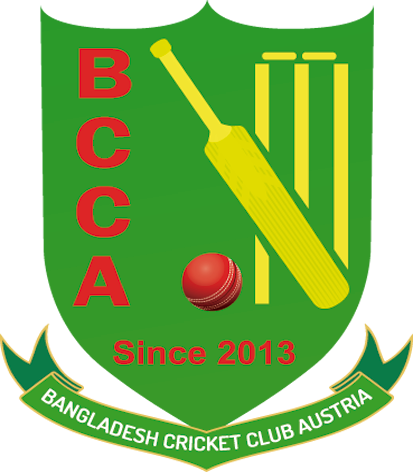 Bangladesh Cricket Club Austria was formed in the year 2013 but it has its origin long before. Cricket has been mainly played on rough grounds using tennis balls. Donauinsel is the place where it all began, a set of young boys used to play cricket out of their interest and just to pass a good time together. Tennis ball cricket tournament were and still is very popular around Bangladeshi community, specially who love to play this beautiful game. But the idea was, we did not want to limit ourselves or cricket only in our community rather we always wanted to represent Bangladesh in a broader platform. What would be a better way to represent your country than playing into Austrian national league. From that awareness all like-minded people gathered & decided to form BCCA. The year was 2013 when BCCA registered themselves and became an affiliated member with International Cricket Council (ICC) and more importantly with Austrian Cricket Association.

Since inclusion of Bangladesh Cricket Team into the 1999 world cup, cricket has been a really popular game in Bangladesh as well as among Bangladeshi people who live aboard. So, it was never difficult to get support from the community. It was always them who motivated and inspired us to grow. Embassy of Bangladesh, Vienna has supported and still supporting us in every way.

Since 2013 BCCA is regularly participating in Austrian T20 league and since 2017 we decided to play One-day league as well. From beginning of the club there was considerable enthusiasm and momentum within the club. This was seen when we compete with the experienced clubs in the league. We might not get the desired result but every player showed the hunger to become better and hard work obviously paid off. 2016 was the most extraordinary season for Bangladesh Cricket Club Austria as we played the semi final that season and following year we qualified for the quarter finals. Besides T20, now we are really focusing doing a good job in One-day league as well.

BCCA is not only limited to playing cricket, rather we want to extend & expand cricket in Austria with the help of Austrian Cricket Association. BCCA has two certified level 1 umpires and two certified level 1 coaches. This opportunity has given by Austrian Cricket Association and BCCA has grabbed that with both hands. As we have two coaches, we plan to create our own cricket academy where we can produce future cricketers.

The club always welcomes players from Bangladesh and hopes this community support grows from year to year. It is very much the wish of the club to have more young players and develop the sport as best and energetically as we can. With everyone’s support we believe we are on the right track. BCCA will continue to encourage the belief that cricket can be played professionally in Austria as well, plus try to do more to develop youth interest in the game, and also hopefully add to our enthusiastic group of Bangladeshi players. Achieve this and the Club can look forward to a long, enjoyable and hopefully successful future.

A word from our President

People want their work to be divisive, and recognized. Believing that reality, BCCA has become a full-fledged sports and social organization in Vienna in the last 5 years. To maintain that for such a long time I would like to recognize the support from our very own Embassy of Bangladesh, Vienna and also the support from our donors, commercial partners who make such important contributions both financially and in terms of helping build the Club’s name in Bangladeshi community in Austria. Like other ICC (International Cricket Council) registered professional cricket clubs our mission is to establish this wonderful sport in Austria!

BCCA is and will always be a non-profit sporting organization and our main focus is to increase the popularity of cricket in Austria. It also gives us a chance to live out our hobby and motivate ourselves to a constant improvement and focus on performing well. Further we carry this “gentleman´s sport” in our hearts and treat our playmates with respect. With other clubs and organizations, it is our job to save cricket from negativity and be a good example of fair play, which was accomplished properly by our players with a lot of enthusiasm! We are grateful for ambitious and hardworking club members. Therefore, my final thanks goes to all our active and inactive players but also advisers and board members, who kept us going in previous season. 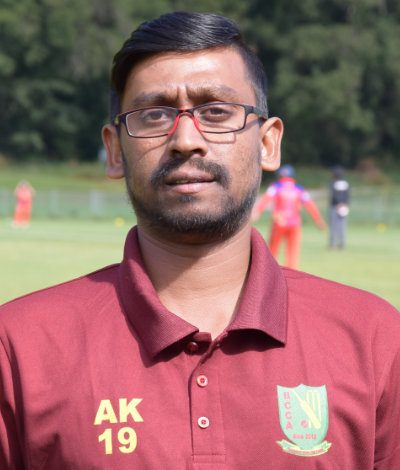 It is an honor for me to have been selected for this role. I have become more attached to this club, simply because of cricket and most importantly the members of this club. I’m looking forward to the future and hope Bangladesh Cricket Club Austria (BCCA) will develop & succeed year by year.I am so proud to see how far the club has progressed since our foundation almost six years ago. It’s without a doubt that we have only got where we are today because of the fantastic support of our community, the tireless work from our committee, and most of all our amazing players & members.

Since our foundation we have been playing constantly in Austrian Cricket League and our goal for the next season is nothing less than playing and performing better then every last seasons. Additionally, our major goal for upcoming seasons should be on One Day League, since there is a lot room for improvement in longer innings.Our goals continue to be the same as in the past years which are to keep improving our game, as well as attracting new members and players from our community. We believe BCCA is not only a club, we are a family and we want to grow together as a family. I’m really excited and determined that BCCA will keep up the good work going and achieve all the success it deserves. 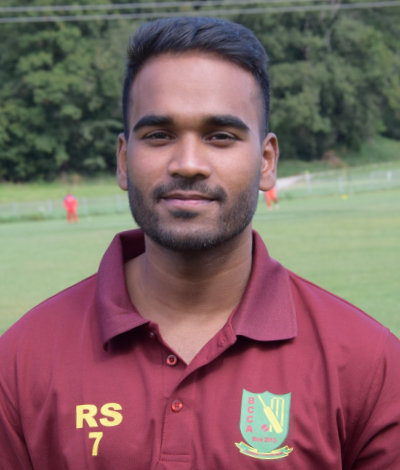 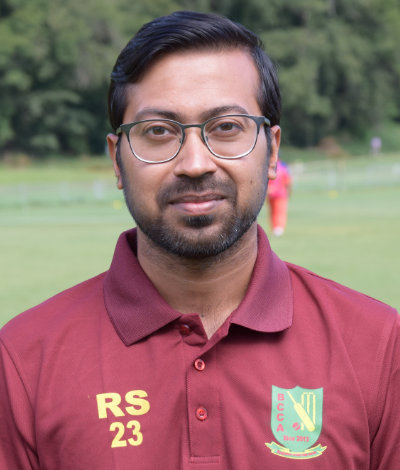 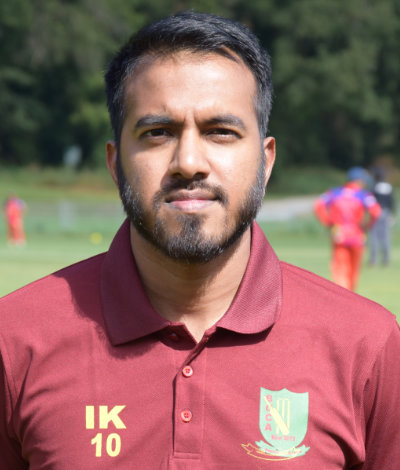 Feel Free to Discuss About Our Club.

x
We use cookies to ensure that we give you the best experience on our website. More info. That's Fine